Home Blogs What is Wfd Service on Xiaomi Smartphones? 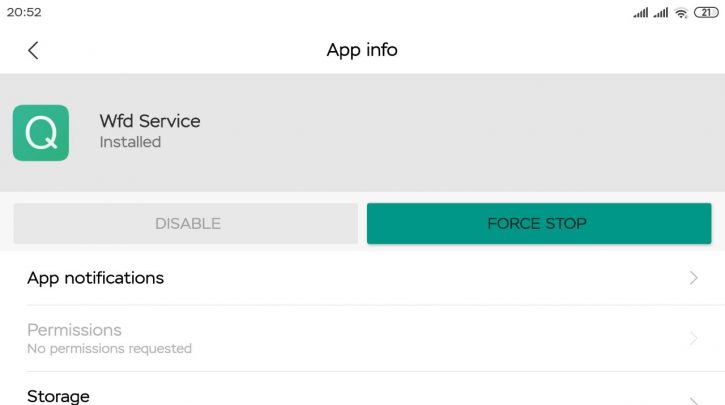 If you’re a Xiaomi smartphone user then you may one notice the Wfd Service in your smartphones. Lot’s of people don’t understand “What is Wfd Service” and why it is used for. There are lots of other system apps on Xiaomi phones which you also can’t understand what they are working for.

If you’re searching for the same question “What is Wfd Service on Xiaomi smartphones?” then you get your answer here.

What is Wfd Service?

This app is released for Xiaomi Smartphones. It is also known for Wi-Fi Direct Service. WLAN Direct enables one to connect devices with each other without requiring a wireless router. Wi-Fi Direct Service is one of the most important apps on the Xiaomi smartphone along with its MIUI system.

Xiaomi’s Wfd Service controls the link between smartphones with Wi-Fi networks. It also sets up the phone’s Wi-Fi connection so that internet access can be used.

As you can understand that the main function of this app is to provide wireless connectivity for your phone. However, the basic function of Wfd service is mention below:

The main function of the app is now to connect your smartphone to other Wi-Fi-powered devices. With this app, your device is able to have so many ways to make your smartphone more enjoyable.

Read the explanation below for the benefits of Wfd Service on Xiaomi.

Now you have a basic understanding of what is Wfd Service on Xiaomi Smartphones. Now let’s go to the biggest question: should you disable it or not?

Xiaomi mobile applications and MIUI system are usually given the option to disable any app. But don’t ever disable the app.

It’s because so many errors and malfunctions can occur while Xiaomi’s Wfd Service is disabled. This won’t be easily linked to Wi-Fi and you certainly won’t want it to happen. The mobile would also be unable to connect to other Wi-Fi networks, thus reducing its functionality.

If you disable this app, it will heavily disturb the phone’s performance.

Become A Self Made Entrepreneur By Blogging

About the Author: Ayush Singh

I'm an online content creator and also a professional blogger who's in love with technology. I love to talk about SEO, WordPress, Computer or Android Errors and Blogging. I believe in helping others in every way possible. 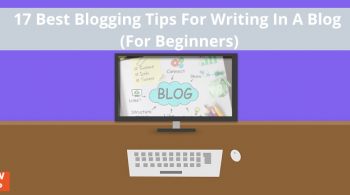 17 Best Blogging Tips For Writing In A Blog (For Beginners) 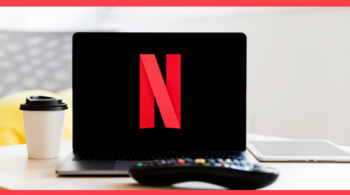 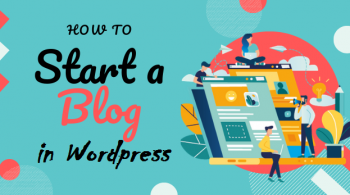 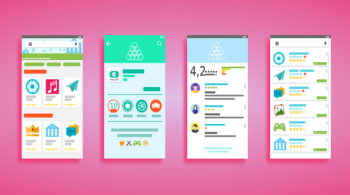 How to Fix Error Retrieving Information from Server: DF-CHARTA-01 in Play Store 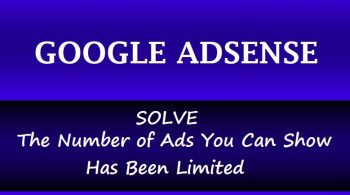 Solve “The Number of Ads You Can Show has Been Limited” 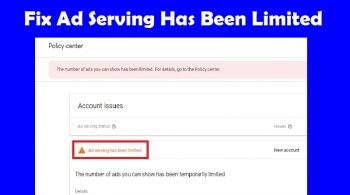 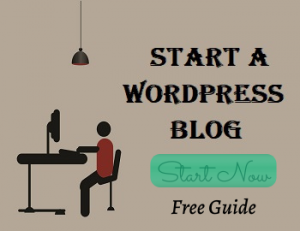